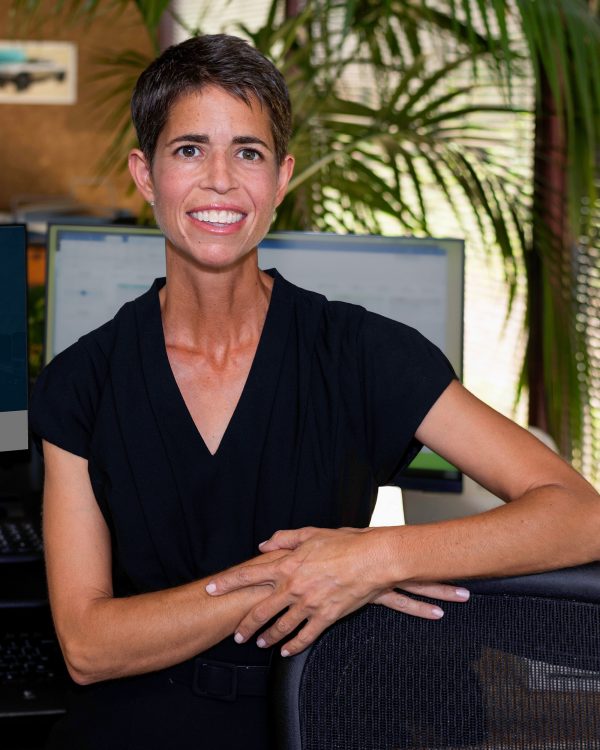 A Georgia native, Connie Di Cicco grew up in Roswell and graduated Summa cum laude from The University of Georgia. She holds a Masters of Fine Arts Degree from Florida State University’s School of Film, Television, and Recording Arts. Early in her career, Connie worked as the Director of Programming for Full Frame Documentary Film Festival, the premier documentary film festival in the United States, supervising the selection process and managing the recruitment of filmmakers for the festival. After freelancing as an Editor in the Atlanta area for several years, Connie worked in the entrepreneurial space, helping to manage small companies before moving into politics. In 2018, she became Chief of Staff for a member of the Georgia House of Representatives and worked for several years at the Georgia State Capitol before running for office herself in 2020.

She resides in Marietta with her two children and enjoys baking, watching movies, and beekeeping.